Distributed training is only available for PyTorch backend. 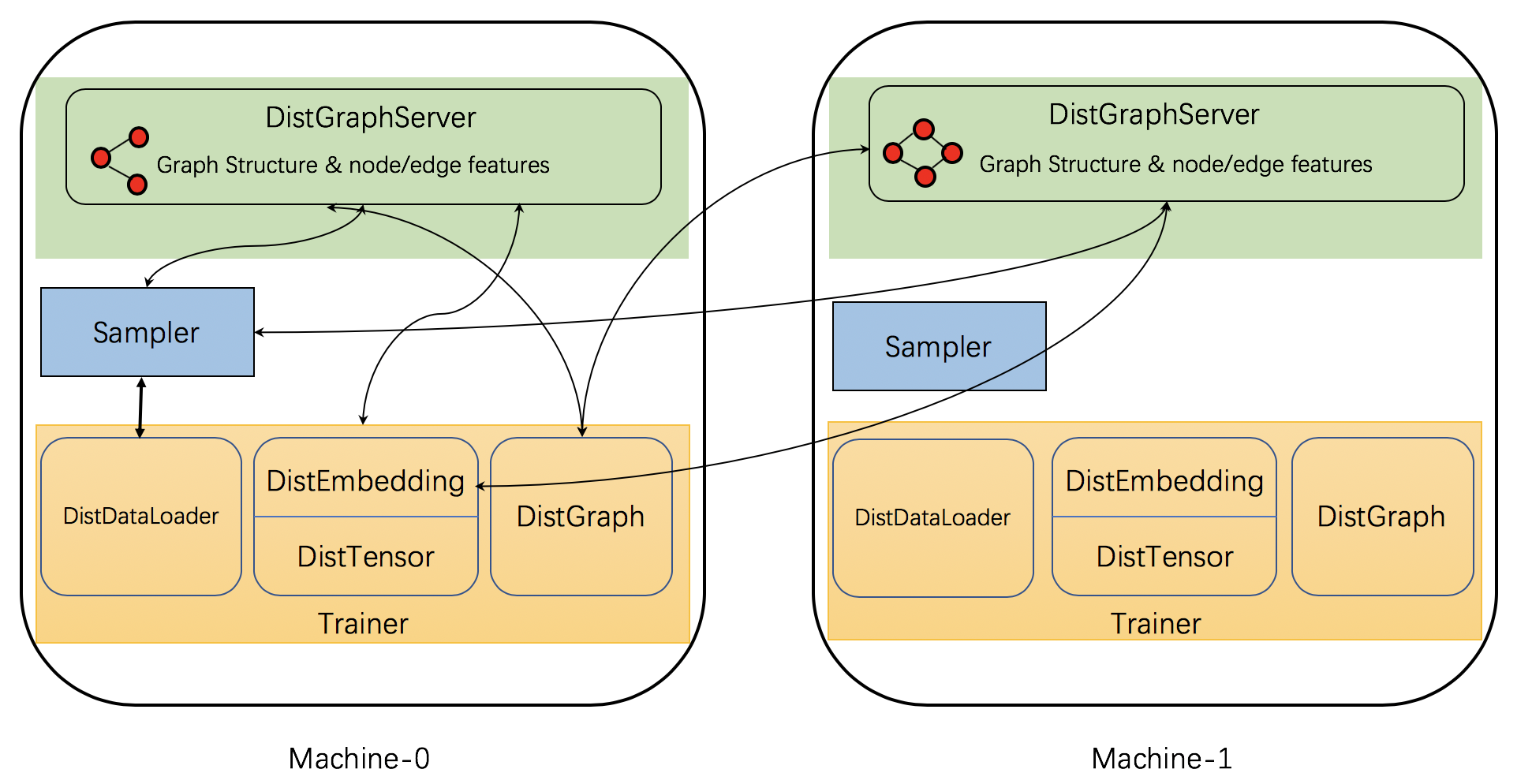 For more advanced users who are interested in more details: